Electronic Arts v. Zynga: Is it a clone?

Video game publisher Electronic Arts  (EA) has challenged video game creator Zynga in California Federal Court.  It appears that Electronic Arts suspects Zynga has been borrowing a few too many elements from its game, The Sims Social, and incorporated those elements into the Zynga game, The Ville.  From EA’s complaint it appears that various design elements of The Sims Social were copied directly into the Zynga game.  A few months ago it would have seemed that EA had an uphill battle on their hands but a recent case may have shifted the verdict in EA’s favor.  That recent case involved cloning the popular game Tetris (See Cloning Tetris).  It would be wholly unsurprising if EA’s recent action was spurred by the verdict of the Tetris case, firstly because of the many common elements with EA’s case against Zynga and the Tetris case and secondly and more importantly, the connection that EA has with the owner of the rights to Tetris.  It may be that EA’s actions against Zynga were started as a result of the Tetris case or it may be that the Tetris case was a result of some agreement that EA has with the owners of the rights to the Tetris game.

The Tetris case and the EA case may be the start of a new line of litigation targeting the makers of clone video games.  Whatever the motivation for these recent litigation events was, or what entity was behind the suits, it now seems that those video game manufacturers copying substantial elements of other game manufacturers are no longer safe from infringement claims.  Although it has always been the law that copyright can not and should not protect the underlying idea behind a work, the expression of that idea can be protected.  The central issue in the Tetris, and most likely in the Sims Social case, was whether the underlying idea of a game can be separated from the expression of that idea; the idea of watching someone’s life and controlling it in a video game may not be protectable, but the interface for doing so seems as if it should be.

The commonality which is shared between The Sims Social and The Ville appears to go beyond the mere superficial, as shown on page 20 of the attached complaint, the skin tone choices in both games is identical.  Somehow it appears that Zynga has independently picked the exact same eight skin pigmentation representations as EA, in addition to the fact that Zynga also appears to have chosen to allow the same number of skin pigmentation representations.  Unless there is some universal skin color chart which is given to first year computer programmers it seems that these similarities can not be coincidental.  There are numerous other design choices which carry over from the EA game into the Zynga game which appear to defeat any argument that the Zynga game is at least a partial copy of the EA game.

It cannot be said for sure that The Ville is a copy of The Sims Social, that is something which the court will have to decide.  It will be interesting to see what Zynga’s response to the complaint is and whether they can explain some of the many similar choices which the developers of both games chose. 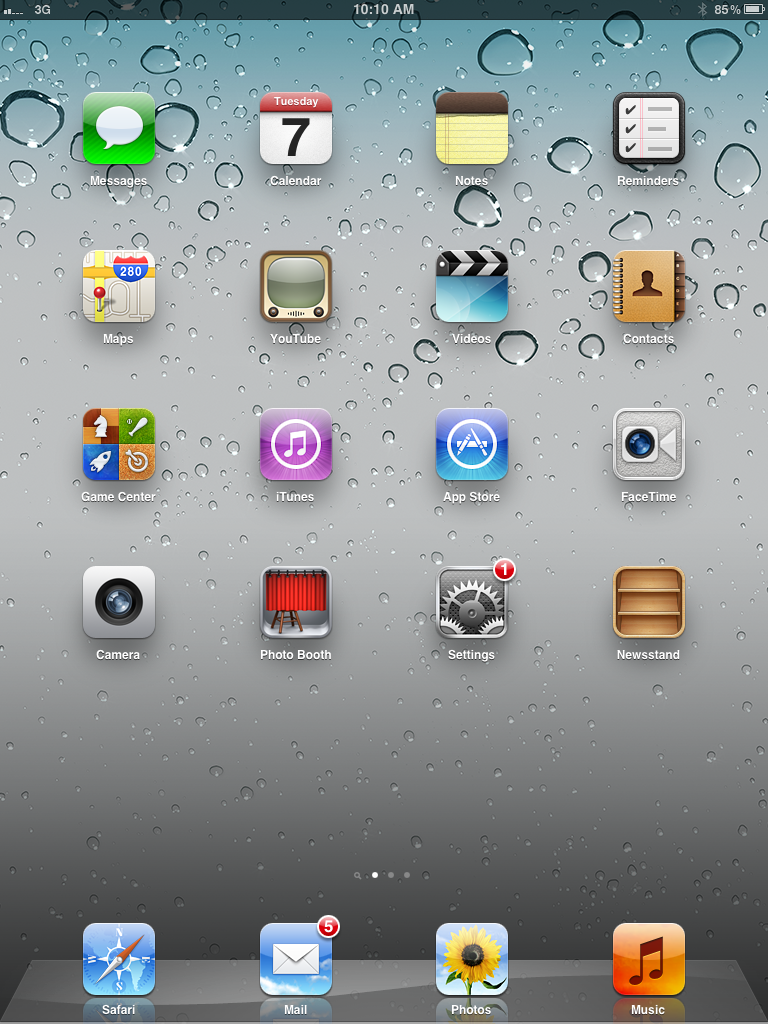 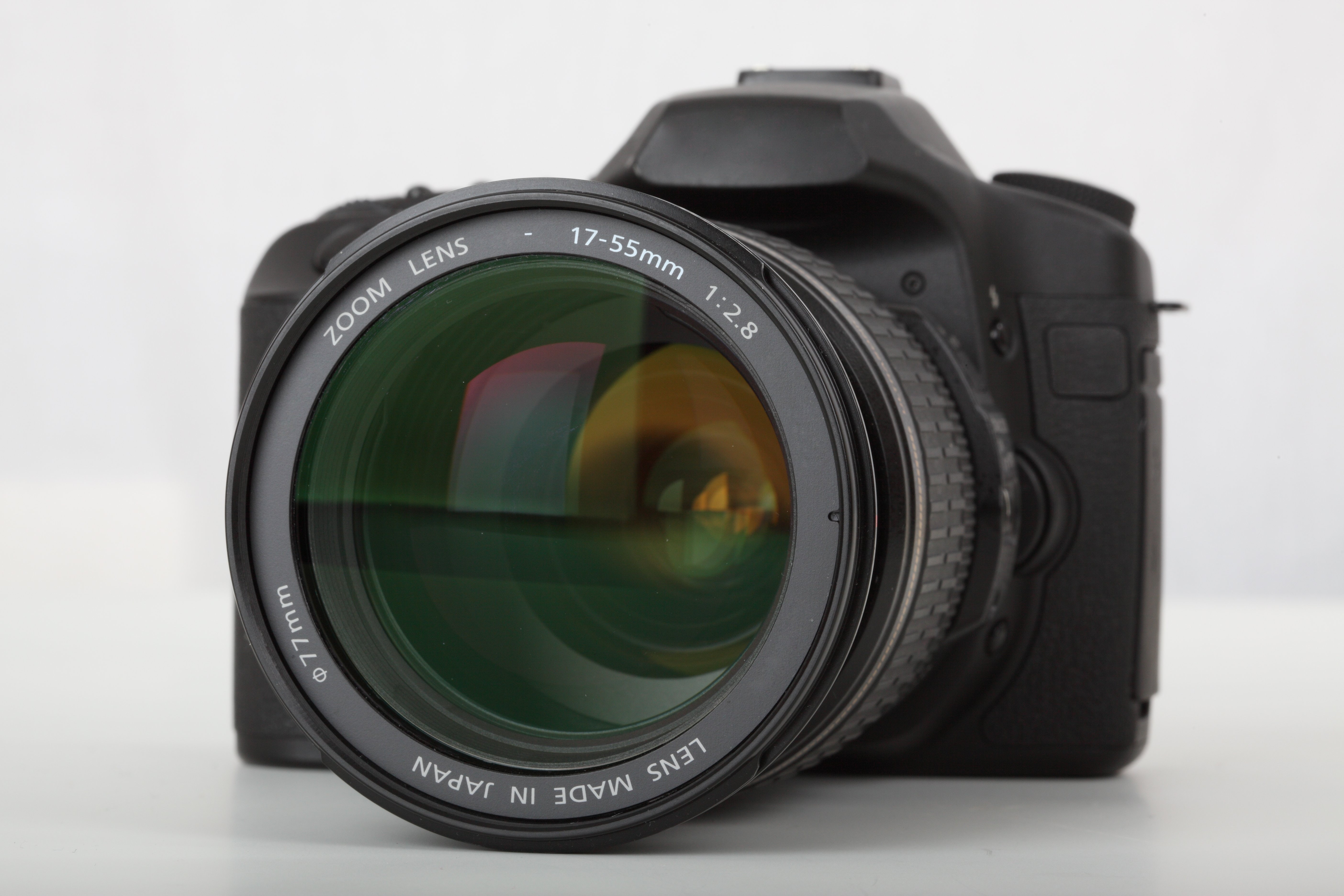