Starting this August, the Federal Bureau of Investigation has decided to expand their Anti-Piracy Warning (APW) Seal for use with any work protected by criminal penalties under federal copyright law. Previously, the use of the FBI seal was only available to five entertainment associations: the Motion Picture Association of America, the Recording Industry Association of America, the Software & Information Industry Association, the Business Software Alliance, and the Entertainment Software Association. The seal is used to remind consumers of the criminal penalties for copyright infringement and the FBI’s role in investigating infringement.

Formerly, the seal’s use was governed by a variety of financial and administrative restrictions including a written agreement. The FBI’s update now allows the seal to be downloaded for free from their website. Under the new regulation, the Anti-Piracy Warning Seal is available for use by all copyright holders who meet specific conditions. Unlike the original APW Seal program, which restricted the Seal’s use to five associations, the new regulation will enhance the Seal’s availability. The new regulation includes the following conditions:

Any unauthorized use or use that violates the regulation’s conditions may be punishable under 18 U.S.C. Sections 701, 709, or other applicable law.

These new conditions protect the use of the seal and allow it to be used more broadly. Instead of being used only by the previous five industry associations, the APW Seal can now be used by any copyright holder. Since the copyright itself does not even need to be registered, the APW Seal can now protect a wider variety of copyrighted works, including smaller, independent copyright holders. This widespread grant informs the public about criminal penalties and the FBI’s involvement.

Despite some criticism, the majority of feedback to the regulation was positive. Some comments urged the FBI to take a more comprehensive approach, but the FBI pointed out that the APW Seal is only a small part of their larger efforts to curb and punish copyright infringement. The new regulation should help a variety of copyright holders; for example, independent films and sports broadcasts will both benefit from the ease of using the APW Seal to discourage piracy and inform the public. The FBI took into account all comments on the proposed regulation and addressed any concerns expressed.

Some of these comments criticized the regulation as continuing the FBI’s current weak and ineffective APW Seal use. Broader use, they argue, will only serve to further dilute the Seal and will not prevent any infringement. The FBI disagreed, however, and they argue that the regulation was created after a large volume of requests from individual copyright holders. Rather than weaken the APW Seal, the broader grant for use should promote the FBI’s goal of preventing piracy and informing the public about its criminal nature. Additional comments expressed concern that the APW Seal program will dilute the seal generally, but the FBI believes the benefits will outweigh any such risks. The FBI also points out that the APW Seal is protected from misuse by criminal statutes.

This article is not intended as legal advice. If you are a copyright holder and would like to use the FBI’s APW Seal, contact an attorney to ensure you comply with the new regulation’s conditions. While the FBI would like to see the Seal used by all copyright holders, unauthorized use is punishable by law. Stone Law, P.C. is available to guide you through the process of using the  APW Seal. 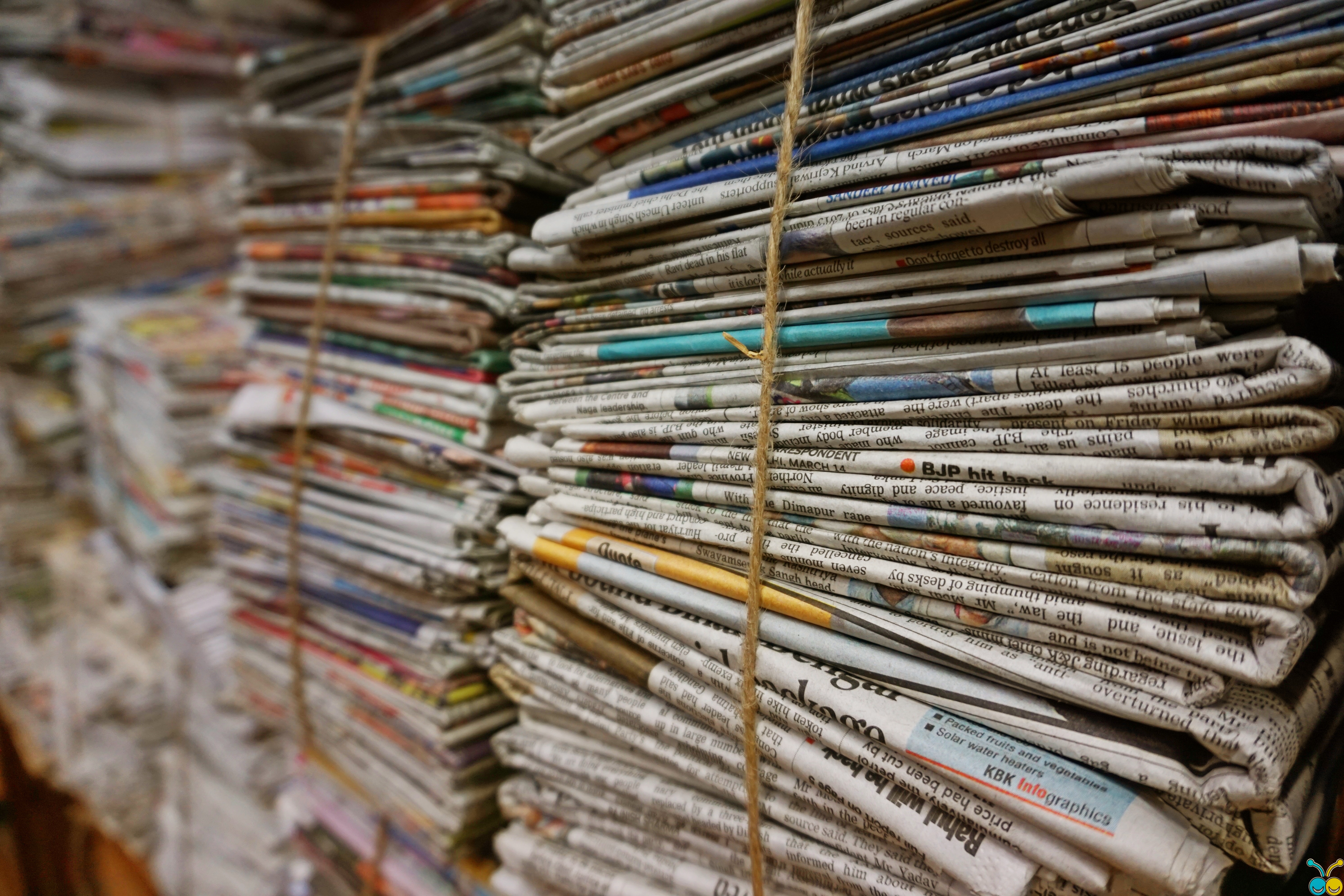