This is not the first time OpenTV has sued a company for patent infringement.  It also sued Netflix in 2012 and 2013.  In that suit, OpenTV alleged seven of its patents were infringed which covered aspects of over-the-top TV technology. Cisco Systems was also sued by OpenTV under similar circumstances.  Cisco decided to settle, but the settlement amount was not disclosed.

OpenTV owns about 800 patents at this point.  The company obviously has not lost its zeal for defending its patent rights.  Anyone who operates in similar technologies certainly is on notice that OpenTV is watching.  However, OpenTV did offer to negotiate licenses with the companies it sued.  Apple, Netflix, and Cisco declined to obtain licenses but other parties may choose differently.  It will all depend on how much the licenses would cost compared to a potential litigant’s chance of success and possible losses if a lawsuit goes south.

The OpenTV saga serves a lesson on how to navigate a crowded space of technology.  The United States Patent and Trademark Office is not perfect and patents are held invalid or infringing by federal courts fairly regularly.  A potential inventor should always be aware of what the competition is up to, whether to avoid litigation or to start it themselves. 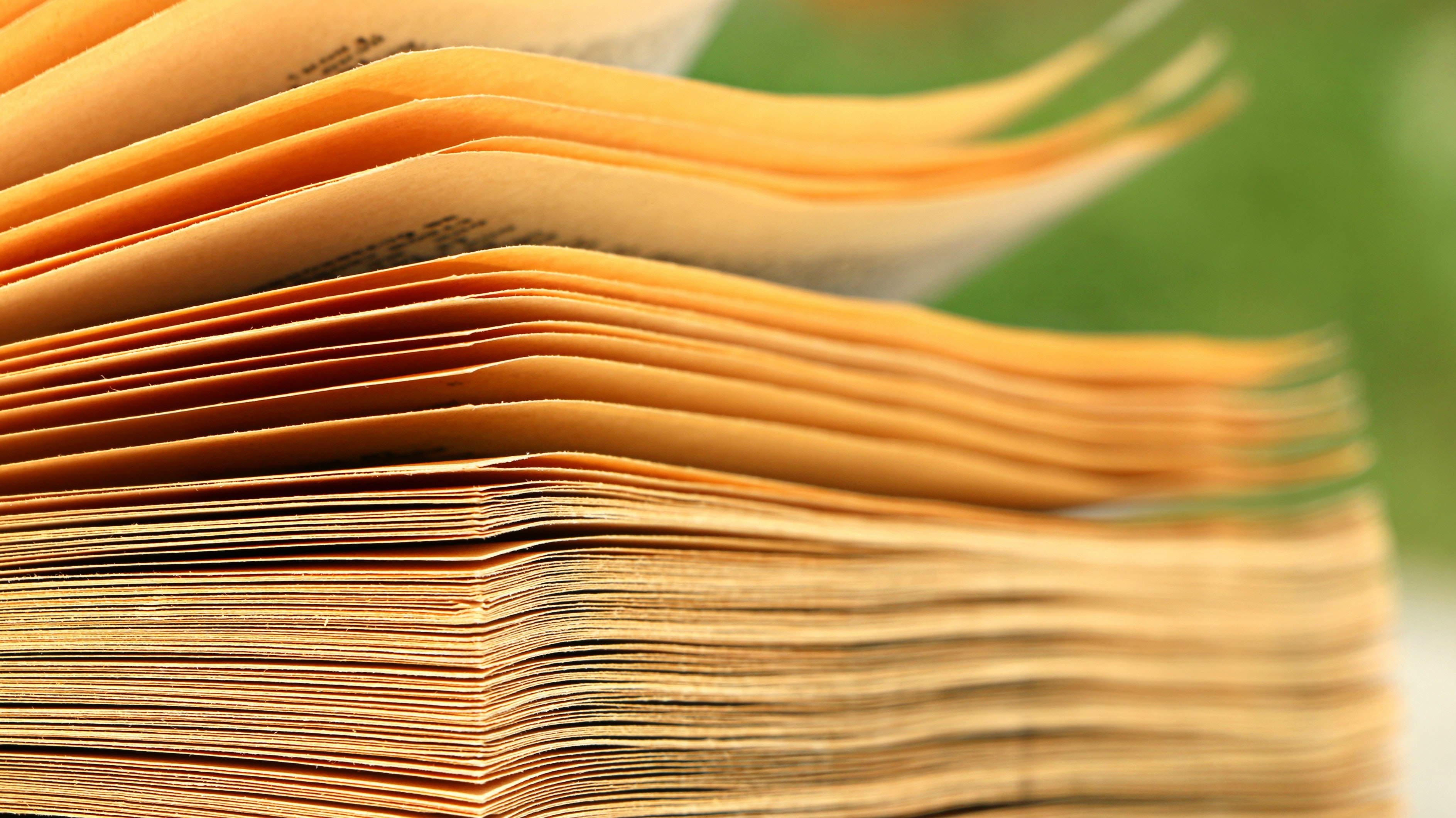