The United States Patent and Trademark Office has cancelled the trademark registration for the Washington Redskins, stating that the name of the team is “disparaging to Native Americans.” This was the second time that the case was filed against the Washington Redskins on behalf of 5 Native Americans. This decision affects 6 trademarks, which contain the word “Redskin.” The decisions comes based on the law which does not allow trademarks to be registered if the trademark “may disparage” groups or individuals and “bring them into contempt or disrepute.”

The decision by the USPTO does not necessarily mean that the Redskins will need to re-brand themselves with a new team name or logo, but it will certainly affect how it can control and produce merchandise. Since the NFL will no longer be protected by the same laws as if they had a registered trademark, it will certainly affect how they can bring suits against people who use their logos and names without proper authorization from the NFL.

Attorneys for both sides have spoken, and the attorney representing the team stated that “this ruling will have no effect at all on the team’s ownership of and right to use the Redskins name and logo.” The attorney for the team is confident that they will prevail on appeal and have a federal district court reverse the Board decision, as they have done in the past. The lead attorney for the Native Americans stated “this victory was a long time coming and reflects the hard work of many attorneys at our firm.”

Over the years, there has been much controversy over whether or not the Redskins should change their name. Recently, many senators and NFL players have requested that the name be changed, however, it has not been changed. Native American groups have been fighting for years for the team to change their name, but, the team owner, Dan Snyder believes that the name and logo honor Native Americans and has stated that they would never change the name of the team. It will be interesting to see where this legal battle ends up and how the word “Redskin” will be maintained by the team. 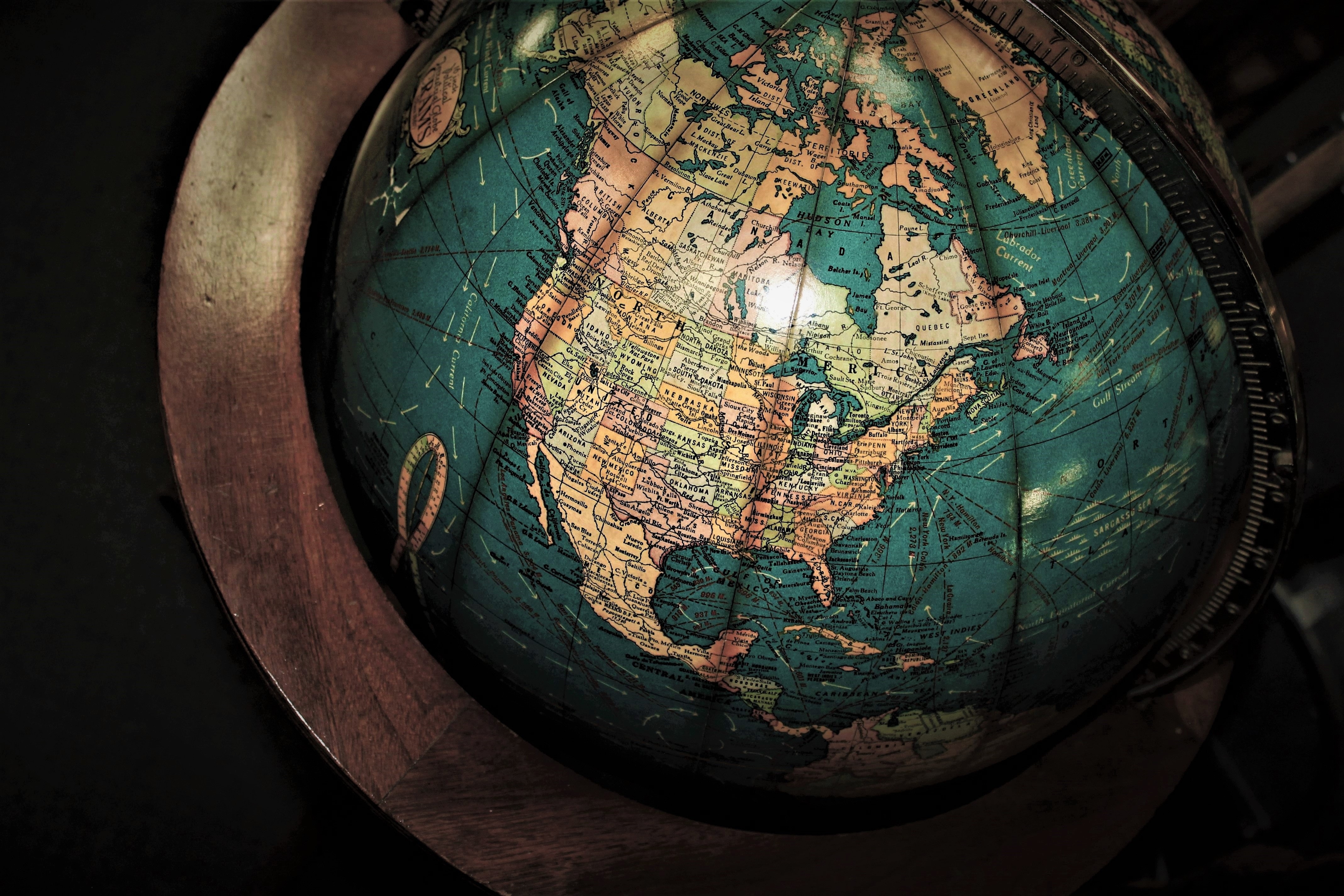 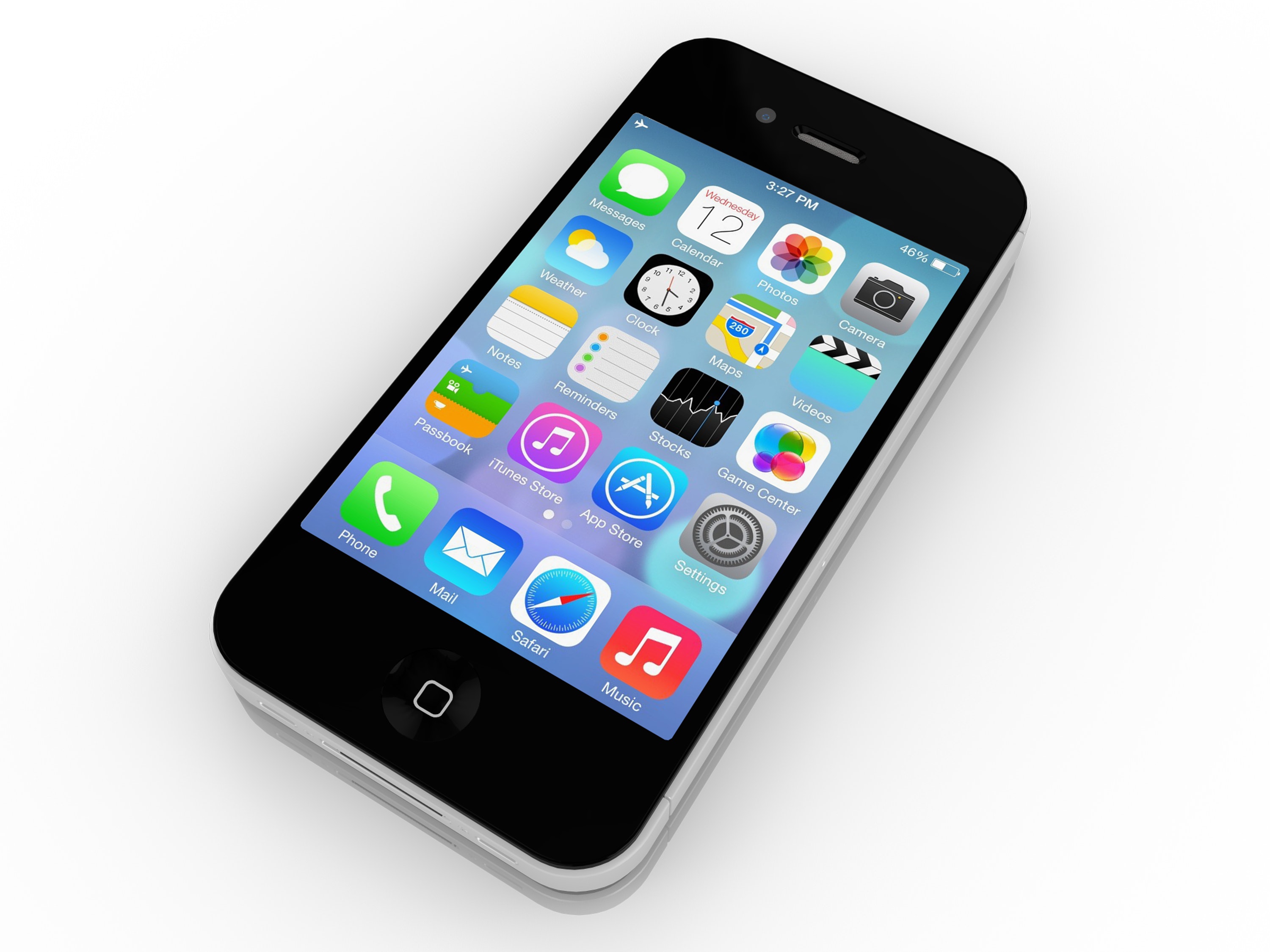 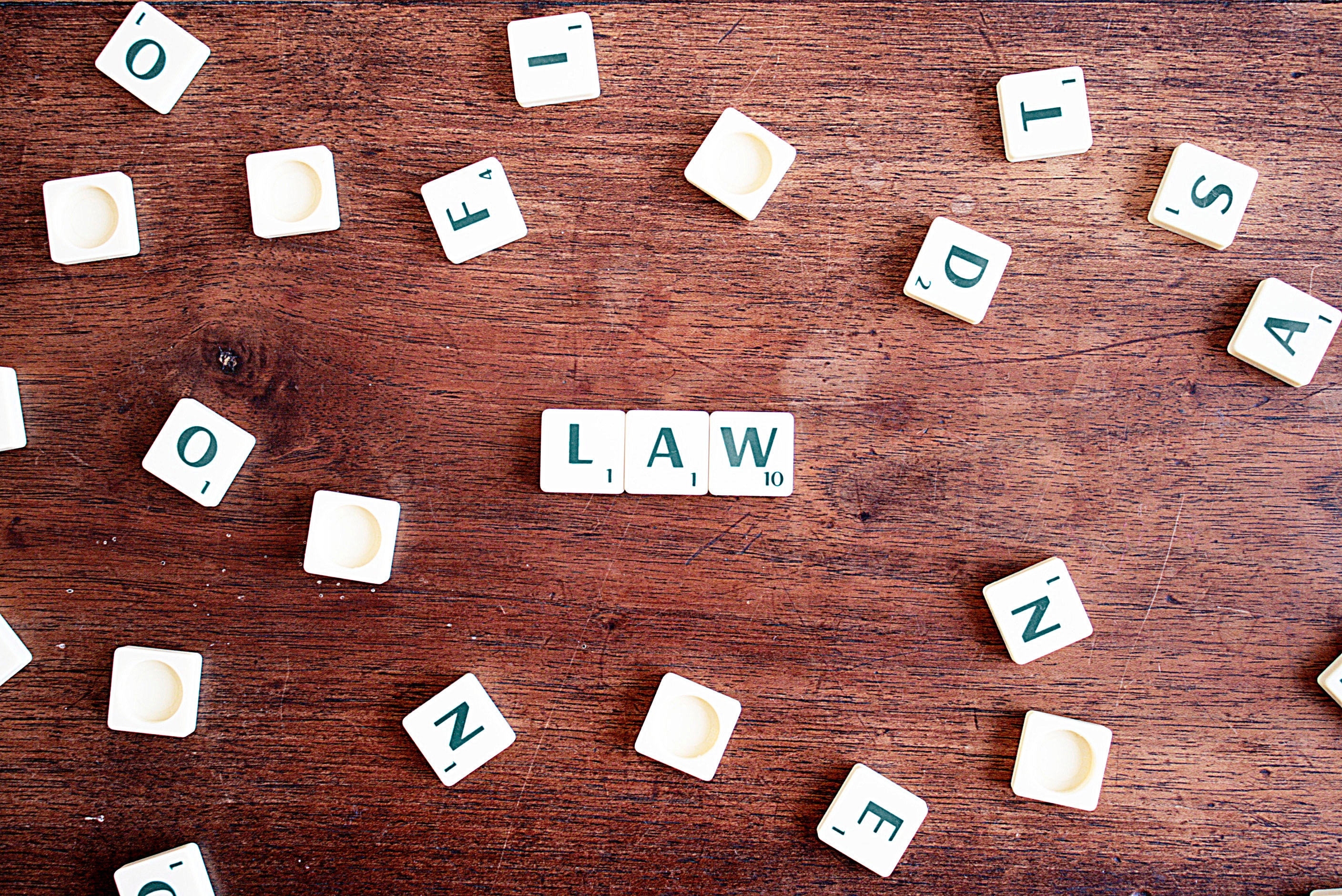